The following reviews appeared in Cashbox Magazine dated October 9, 1971. I have not changed the original wording.

Third LP from Santana brings more of their original blend of rock and Latin music. Beautiful fusion of piano and timbales sparks the group’s version of the traditional “Guajira,” and Carlos Santana’s darting guitar rips through “Toussanint  L’Overture” like a streak of pink lightning. But far and away the highlight of the album is the shifting, moody “Taboo” that showcases Santana’s strong points: the creation and sustaining of an other-worldly mood. And then there’s some especially fine vocals on this track. Sure to be a top tenner in no time.

Two record set by one of the most dynamic acts in show business features a bevy of their biggest selling records (“Stoned Soul Picnic,” “Sweet Blindness,” “Wedding Bell Blues,” “Up Up And Away”) plus some refreshing treatments of songs such as “I Want To Take You Higher” and “The Worst That Could Happen.” Current click single “Never My Love” is here too, along with a rousing finale of “Aquarius/Let The Sunshine In.”  Should be a major chart item.

Fourth album by the band and their first in about a year,  is comprised of eleven tunes including the very countryesque Dylan composition, “When I Paint My Masterpiece.” Like with any Band lp. A lot lurks just beneath the surface and it may take many listening sessions to completely ferret it out. Still the initial impression is that the quintet has settled into a fairly predictable groove. But that’s not to say that “Cahoots” doesn’t have its sustaining moments. Van Morrison joins on “4% Pantomime” and “Where Do We Go From Here”  is a strong effort, written by Robbie Robertson, and reminiscent of the best works from the first album.  Should be a top ten album.

When B.B. King Took a trip to England earlier this year he knew exactly what he was doing. His presence drew to the studio the likes of Ringo Starr, Peter Greeen, {Original review used three E’s}  Klaus Voorman, Steve Marriot, Greg Ridley, and Jerry Shirley. It could have been another “supersession” disaster but it wasn’t! B.B. brought out the best in these musicians as he led the way through nine blues tracks, including “Ghetto Woman,” Easily one of the best B.B. King records to come along.

The former vocalist from Smith is back and not a minute too soon. Her solo album establishes (as if there was any doubt) that she is one of the premier singing talents. All ten of the LP tracks are packed with energy and style. The old Miracles favorite, “You Really Got A Hold On Me,” glistens like a new day in Gayle’s hands, and other delights include “Superstar,” “Rescue Me,” and the artist’s current single “It’s A Cryin’ Shame.” A word of praise too for the production by Dennis Lambert and Brian Potter.  Some kind of record! 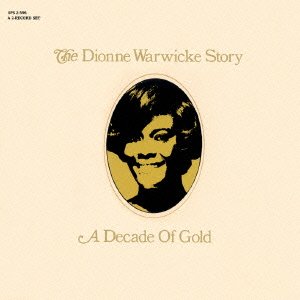 It doesn’t seem a decade has passed since Dionne Warwicke first came on the music scene but it’s true. This two record set, subtitled “A Decade Of Gold” features the artist’s version’s of her biggest hits recorded in concert through the years. “Alfie,” “Do You Know The Way To San Jose?,” “Promises Promises,” Walk On By,” “Message To Michael”  – they’re all here plus many many more. Album will be a must for fans of Miss Warwicke. 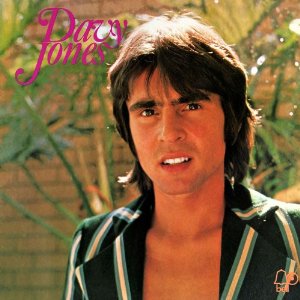 It looks as if Michael Nesmith and Davy Jones are going to be the two who were able to come out of the whole Monkee experience and channel their energies into new careers. Certainly Davy has taken a major step forward with this album which is a amalgam of songs ranging from the introspective David Gates piece “Look At Me” to the bouncing “Sitting In The Apple Tree.” Cheerful is perhaps the best adjective to describe Davy Jones approach to the music; yet he never lapses into the bubblegum mold. Those looking for an enjoyable album should look no further. 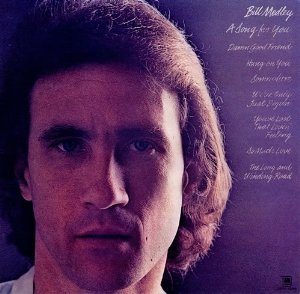 A Song For You

The news is that Bill Medley has gotten it all together. His first album for A&M places him in the proper setting for his full rich voice. The orchestrations by Michel Colombier brings out a remarkably intense quality as the artist essays “Somewhere” from “West Side Story,” “The Long And Winding Road,” “We’ve Only Just Begun,” and five others. His Updated version of “You’ve Lost That Lovin’ Feelin” is dark and strangely beautiful. Set was produced excellently by Herb Alpert.